Ear wax (cerumen) is produced by glands in the outer ear canal to trap small particles and prevent them from reaching and damaging the eardrum. A blockage of earwax (impaction) occurs when the wax gets pushed deep within the ear canal or fills the width of the canal.

A little ear wax is perfectly normal and healthy. However, occasionally ear wax can block your ears.The most common cause of earwax blockage is using Q-tips in the ear canal (and other objects such as bobby pins and rolled napkin corners), which pushes the wax deeper into the ear canal.

Signs and symptoms of wax buildup include:
✓ Blocked ear
✓ Pain in ear
✓ Itching in ear
✓ Irritation in ear
✓ A feeling of fullness in the ear
✓ Loss of hearing
✓ Dizziness
✓ Ringing in the ears (tinnitus)
✓ Reflex cough 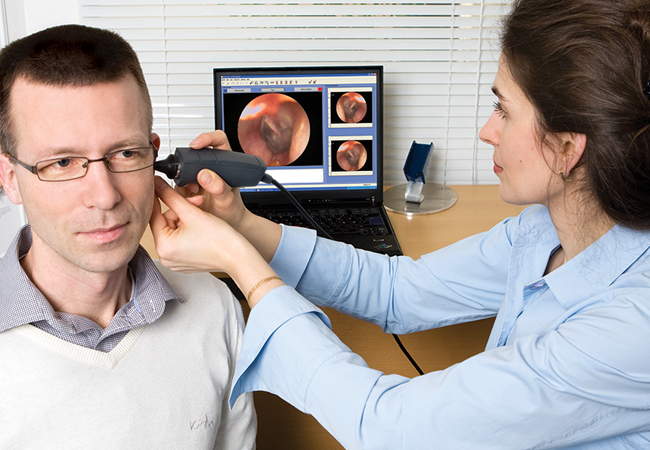 We use micro suction, which is painless and safest way to get rid of ear wax

✓ It uses what is effectively a vacuum to clear out debris or wax from the ear canal
✓ A fine suction tube is gently inserted into the ear canal while being viewed through a magnifying headset/microscope
✓ Cleanest and safest method of wax removal
✓ Qualified and experienced HCPC registered audiologist to guide and help you there.

Using olive oil can help to fasten the procedure. Sometimes ear wax becomes very hard and it can be painful to get rid of it at that time. After visual ear wax checkup, our audiologist can advise you to use olive or oil or some drops for few days. Olive oil will moisturise the ear and wax which can easily be removed through microsuction.

✓ Appointment is free of charge so no advance payments and no deduction
✓ Free Ear Wax checkup includes Video Otoscopy so you can see whats happening inside your ear
which is causing issue.
✓ Microsuction by qualified audiologist
✓ Referral report for GP (if needed) which can expedite you further checkups in NHS. 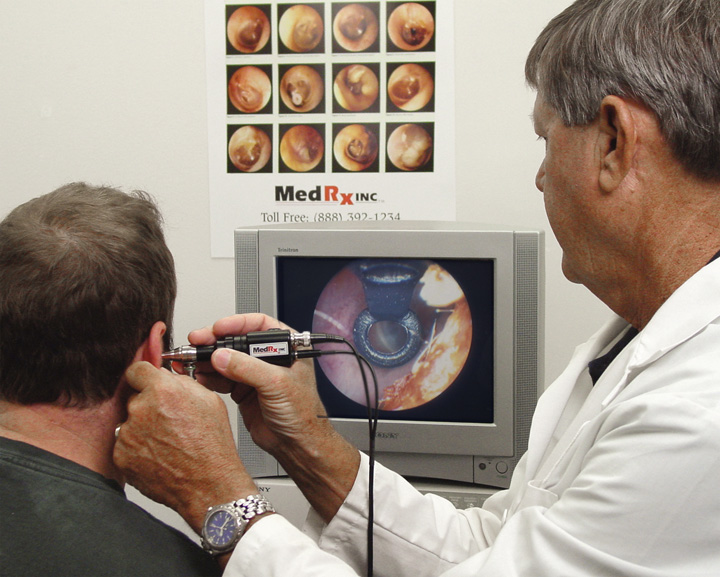